No Overdraft Fees? What's the Catch? 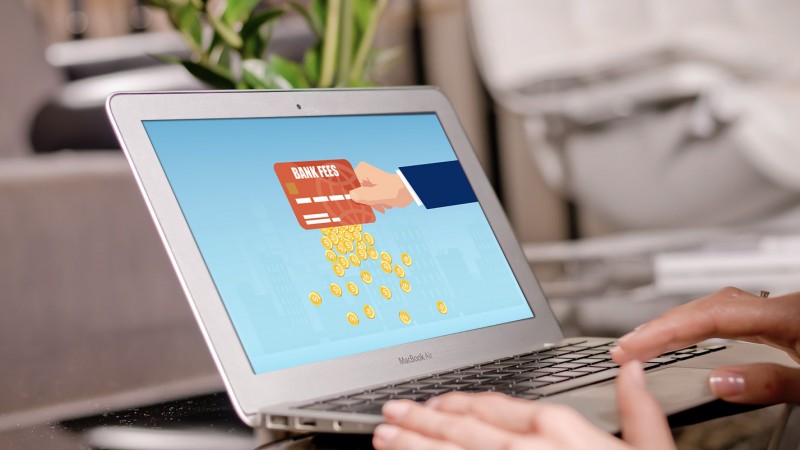 Overdraft fees have been in the news recently as some large banks have announced eliminating or reducing these fees. According to the Consumer Financial Protection Bureau, overdraft and non-sufficient funds (NSF) fees cost consumers an estimated $15.5 billion in 2019.

What's the Problem with Overdraft and NSF Fees?

While amounts vary between financial institutions, overdraft fee charges have usually been around $30 to $35 per transaction. In addition, the limit on the number of overdraft fees charged per day can be as high as 4 or more.

What Do These Changes Mean for You?

Let's start with a few quick definitions. If your account doesn't have enough funds to cover a transaction such as a check or automatic payment, that transaction is refused (also called a bounce). If this occurs, you may be charged a non-sufficient funds fee. Instead of refusing a transaction, the financial institution may pay it anyway causing an overdraft of your account. If this occurs, you may be charged an overdraft fee. Your financial institution may offer overdraft protection which will cover the overdraft by transferring funds from a linked account, credit card, or line of credit but you may still be charged a fee.

The changes announced vary by financial institution. Examples include:

Avoid Overdraft/NSF and Other Fees

Even though overdraft and NSF fees can be among the most costly, there may be other fees and costs that can impact your account. Examples include monthly service fees, minimum balance requirements, and ATM fees.

Avoid overdraft/NSF and other fees with these tips.

What Is Prebunking, and Why Should You Care?

Surprise! You Have a New Sibling

Are Credit Score Apps Good to Use?

Oh, What a (Mortgage) Relief It Is!

Why Is It So Hard to Scrimp, aka Economize?

Are QR Codes Handy or Harmful?

From Credit Card to Credit Score?

How to Manage Your Money During a Recession

Marketing - Without the Advertising?

Have You Ever Been Ripped Off, or Scammed...

Fell for a sales pitch that hurt you? Racked up enormous debt (without knowing it)?

Your experience can help others (and help yourself too)!

We are looking for people who've been hurt financially, in any consumer transaction, and that are willing to share their stories (even anonymously). Our aim is to gather hurtful financial experiences, so others won't fall in the same trap.

If your story is featured, you’ll receive a $50 gift card to either Google Play or the Apple Store!!!

Help others and get rewarded?!?

Reach out or share your contribution using our contact form, via email at info@foolprooffoundation.org, or call in your story at (202) 360-4512.